Connect With Me On Social! 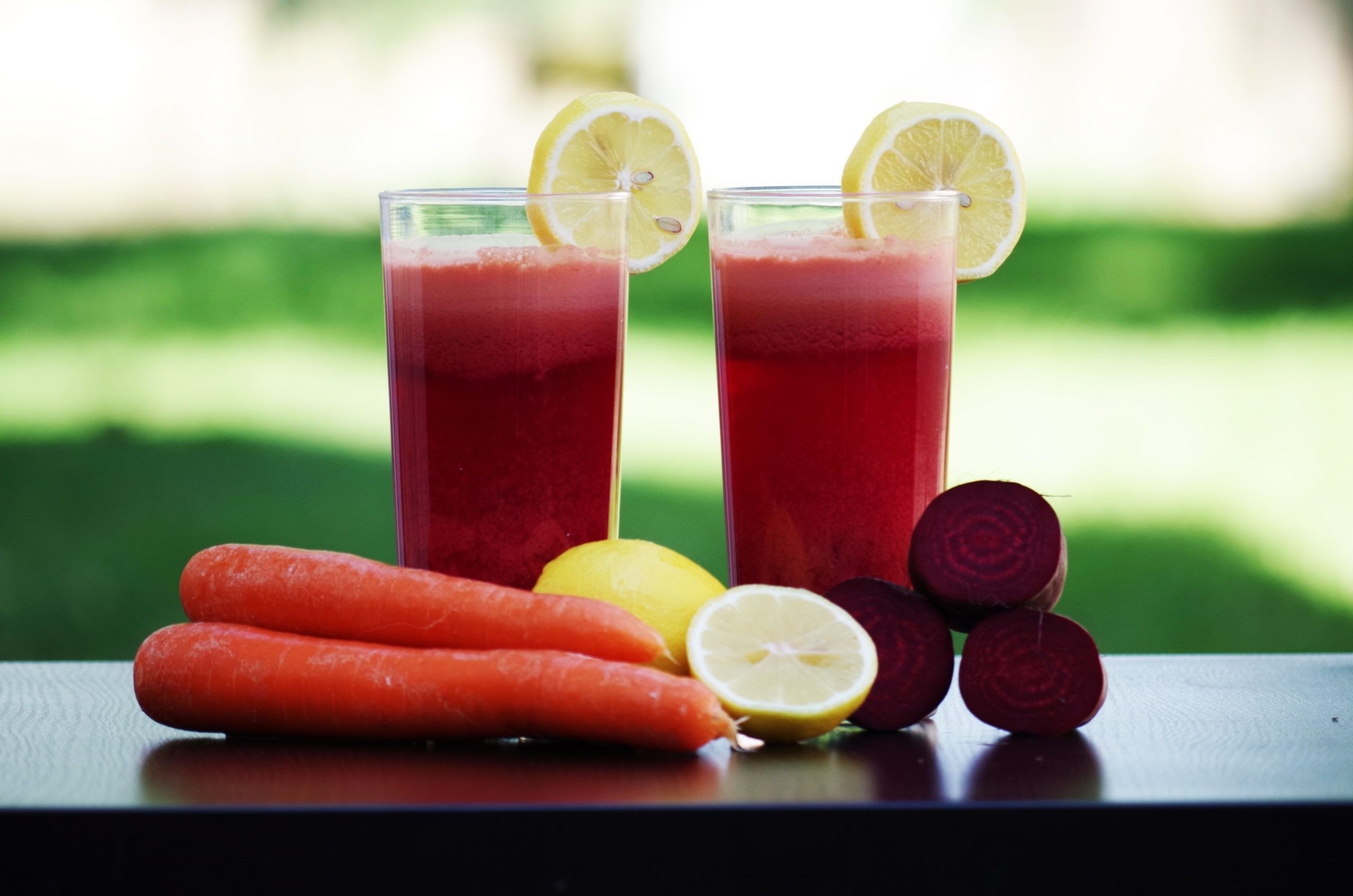 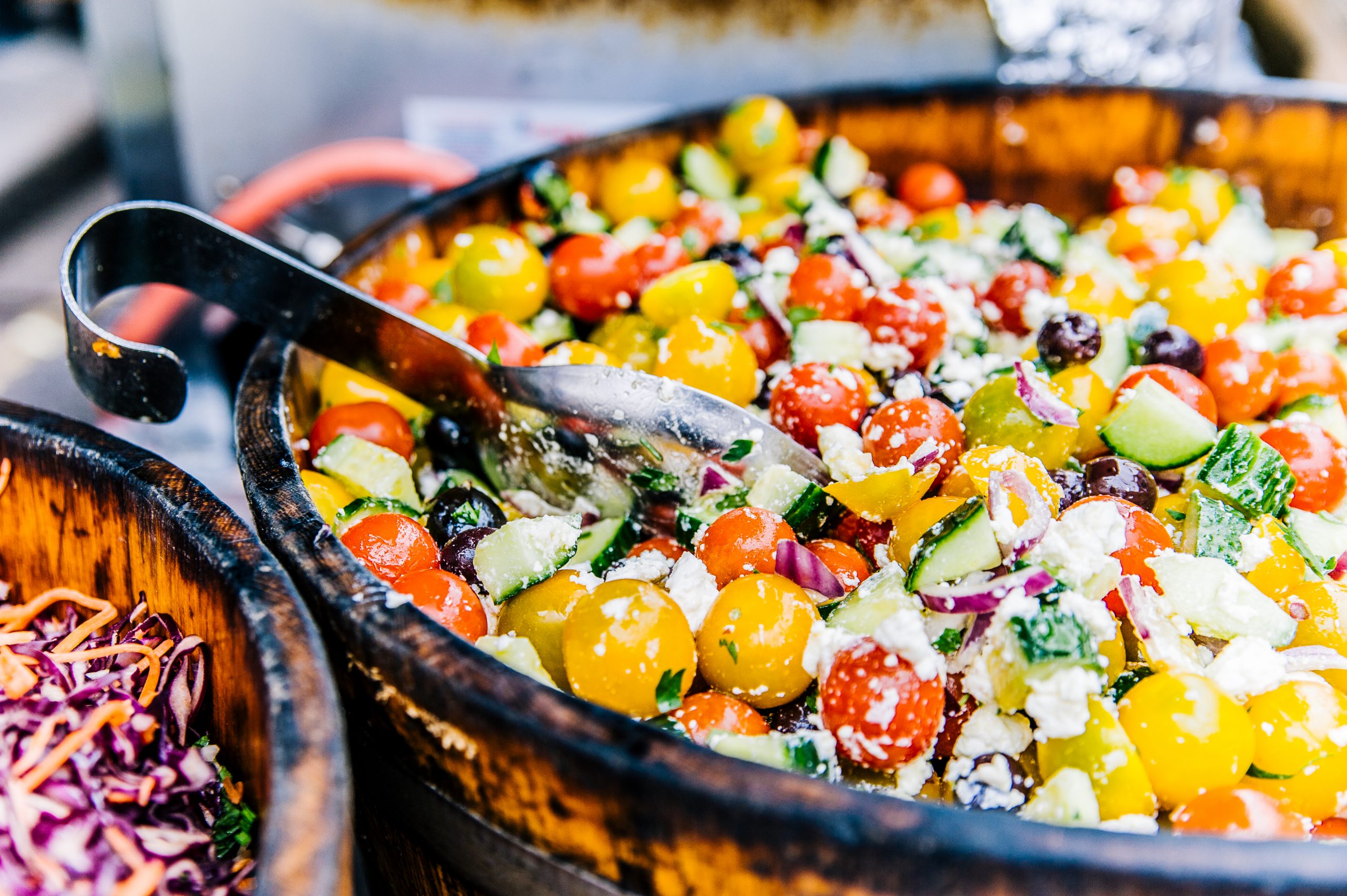 A vegan diet can be a lot easier to follow when you have a better understanding of the different foods to eat and snack options available. Planning meals each day will ensure a more successful weight loss journey and knowing a variety of foods to turn to will help make your transition to veganism a breeze. Plant foods are often anti-inflammatory and they can also help regulate digestion. Eating more plants may also reduce a person’s risk for chronic conditions, including heart disease and diabetes. But opting for the plant-based life isn’t just about nixing animal products. You still need to meet all your nutrient needs by eating a variety of different foods—which could mean adding new foods to your diet.

28 AMAZINGLY VEGAN FOOD ITEMS:
It is a myth that people on a vegan diet have to give up all of their favorite snacks and treats. In fact, there are many everyday items that appear on today’s market shelves that are completely vegan. Because of this, becoming a vegan does not mean giving up the foods that people enjoy as treats. Here is a list of snacks that are surprisingly vegan. Keep in mind they are processed foods so limiting the consumption while dieting is best. But when you are craving something salty or sweet these will definitely satisfy your taste buds.

13. Kellogg’s Mini Unfrosted Wheats Cereal (Sorry, but the frosting isn’t vegan. You can add fruits and other fun things to your cereal to make it more fun, though)

16. Bac-o’s Bacon Flavor Bits (You wouldn’t think these are vegan, but they are!)

17. Keebler Club Crackers (Keep the cheese away from your crackers and they’re vegan)

21. Nabisco Oreo’s (Vegans everywhere will tell you this)

23. Twizzlers (All varieties of Twizzlers are vegan and Red Vines are, too)

25. Red Bull and Monster Energy (Both are vegan energy drinks)

28. And…Of course any type of fruits

TIP: Often people avoid some of these vegan items because it is an assumption that all baked goods contain eggs and dairy. Familiarizing yourself with these and other vegan items can give you a multitude of choices associated with this lifestyle change.

***If you liked “Vegan Foods” article don’t forget to share it with a friend. 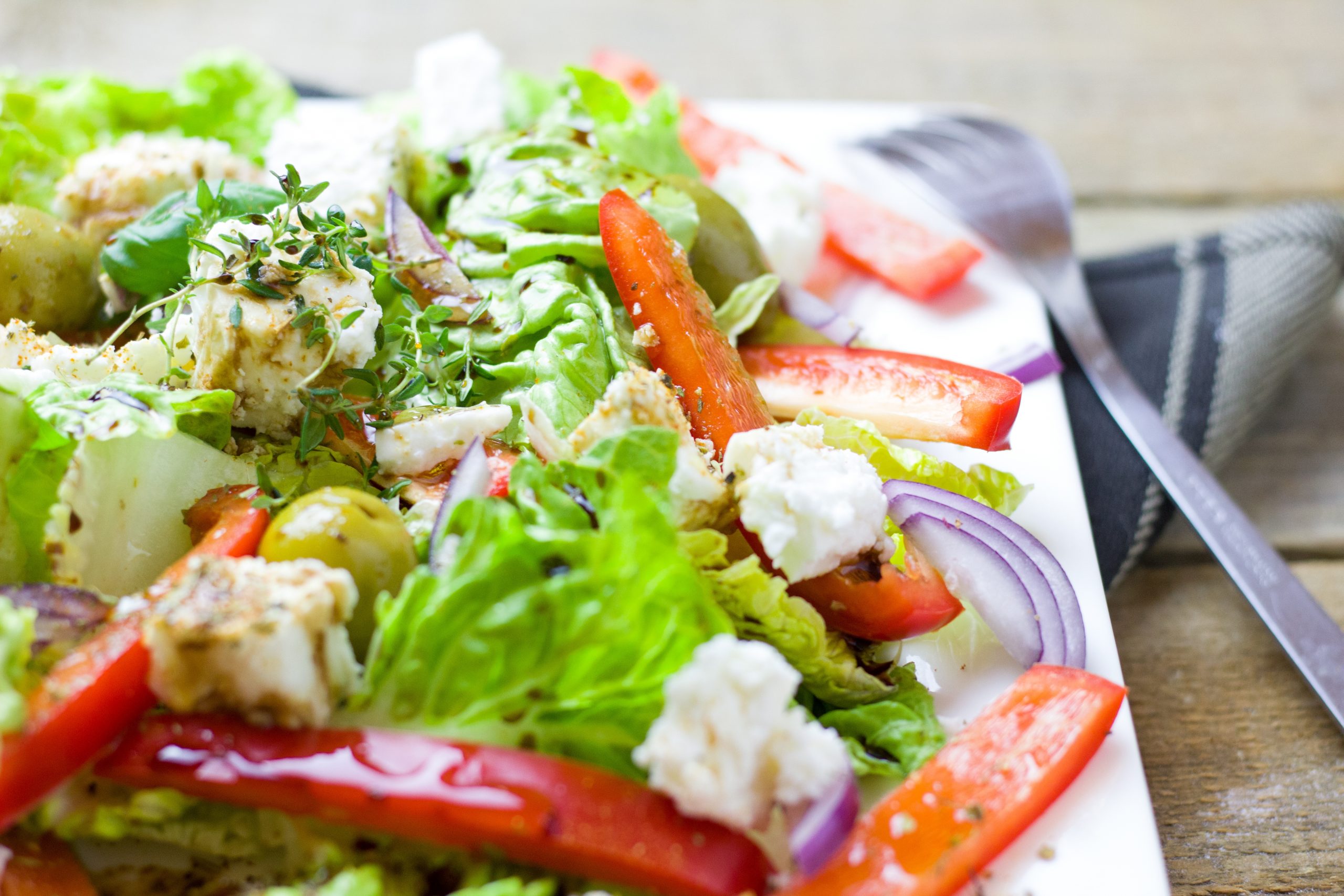 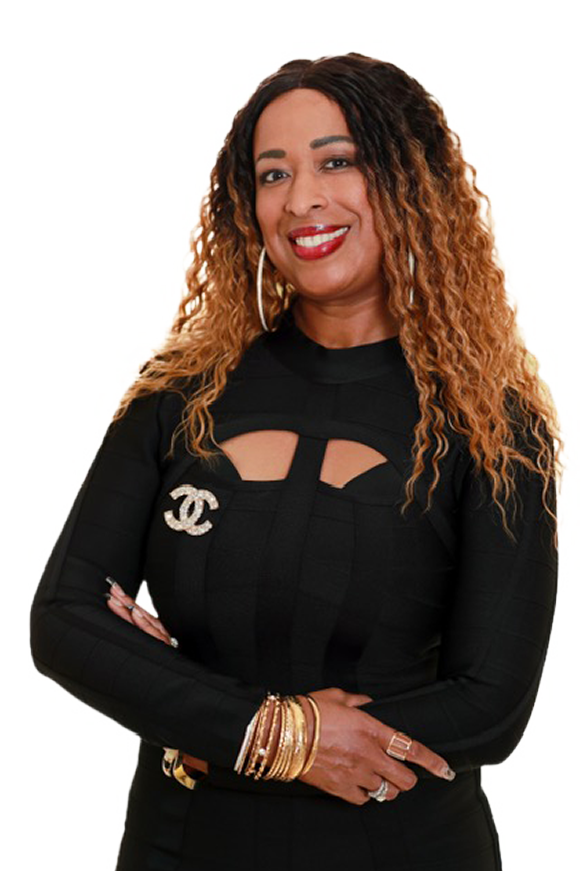 Where to find and connect with me